On our latest trip to Orlando, we decided to spend 2 days at Universal Studios. We also decided to get an add-on to our tickets called Express Pass Unlimited.
Instead of taking up your time doing a horrible job going over every detail about Express Passes, check out this exhaustive guide to Universal Express passes by Orlando Informer.
Universal Express Passes in a nut shell: Express passes allow you to skip the normal ride lines and go in a VIP line, allowing much short line times. Rides that often have a 45 minute wait might only take 10 minutes so the passes are a real time saver. The passes allowed us to visit more attractions throughout both days as well as ride our favorite rides multiple times no matter how busy they were. There are different type of Express Passes. We got Express Passes Unlimited, which allowed us to ride certain rides an unlimited amount of time. There are certain rides/attractions that don’t allow Express Passes, but most of them do.

We made the decision to get Universal Express Passes based on 2 key factors:

Money: Normally when we take vacations to Orlando, we do Disney World and we do 4-5 days at least. This trip was about relaxing and about going to Universal Studios. With only 2 days of the trip at theme parks, we decided to use the money we would normally spend on extra days at Disney to get these passes.

Timing: We visited Universal Studios in mid June, which is one of the busier times of the year so we knew it would be crowded. Also, June in Florida is rather hot. Waiting in lines for long periods of time in the summer isn’t fun. If we were visiting in the fall when school was in session and the weather was cooler, we would have just purchased regular tickets. Timing matters when visiting Universal Studios, Walt Disney World or any of the theme parks in Florida.

Theme Parks are so stinking expensive, but I love them so much! Are they worth the price of admission? I don’t know. Were the Express Passes a good idea? For this trip? Absolutely! We saved tons of time and were able to ride our favorite rides over and over, especially the new Jimmy Fallon ride, which was the kids’ favorite ride. I don’t know if I would buy them again. It all depends on the specifics of the trip I guess. it’s a matter of cost vs convenience and whether it is worth it to you to spend more money and spend less time in lines. It’s a tough call either way.

What do you think about Theme Parks offering ticket options, like Express Passes, to shorten your time standing in lines? Let us know in the comments below! 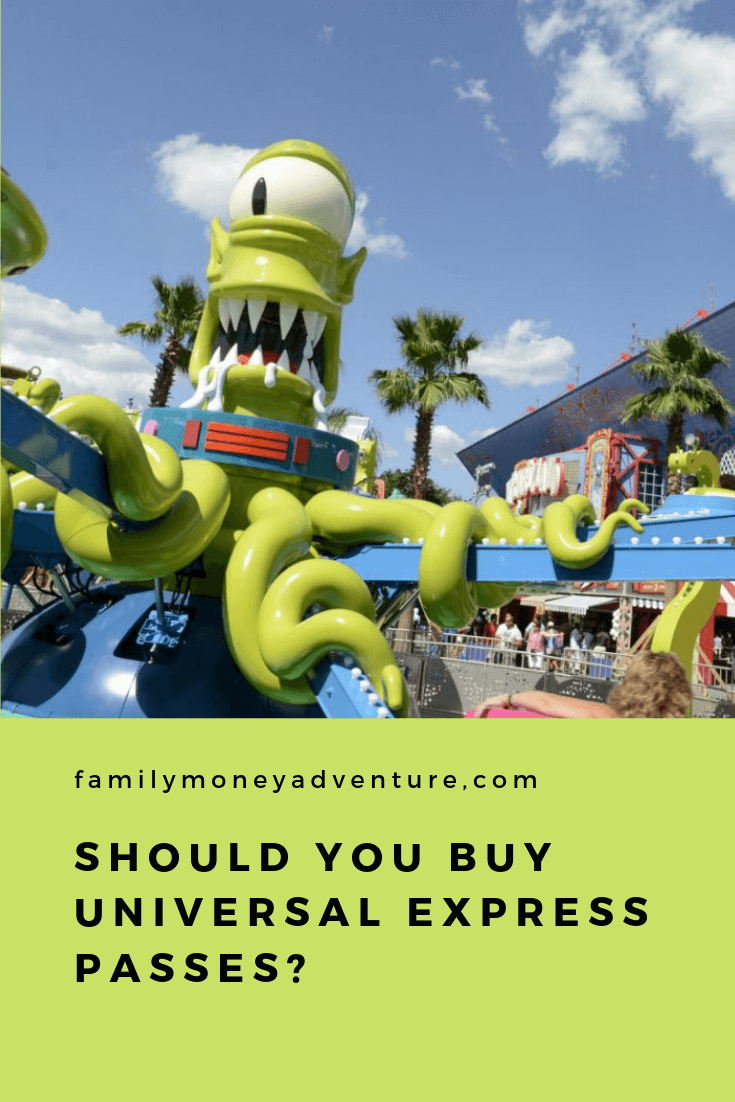 Kevin Payne is the co-founder and budgeting and family travel expert behind FamilyMoneyAdventure.com. Kevin is a freelance writer specializing in personal finance and travel. He is a regular contributor to Forbes, The Ascent, Investopedia, FinanceBuzz, and Student Loan Planner.

How To Survive Indoor Waterpark Hotels With Your...

Fun Things to Do in Milwaukee With Your...

Are Cedar Point Season Passes Worth It?

How I Survived New York City With Two...

How To Pay For Youth Sports Fees Without Going Bankrupt

Family Money Adventure has used its best efforts in preparing this content, and the information provided herein is provided "as is." Kevin Payne makes no representation or warranties with respect to the accuracy or completeness of the contents of this document. See the Disclaimer and Disclosure for more information. 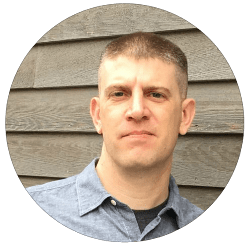 My name is Kevin Payne and I’m a freelance writer passionate about personal finances, family travel, and budgeting. I am also part of the blogger team at Northeast Ohio Parent. Looking for entertaining and informative content that engages readers? Let me help you.

This website uses cookies to improve your experience. We'll assume you're ok with this, but you can opt-out if you wish. Accept Read More